What Does Tort Reform Really Mean and How Can it Limit the Rights of Victims? 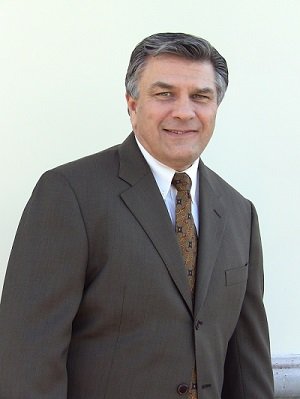 In the 1970s, adopted tort reform for medical malpractice claims. The state imposed limits on the recovery of pain and suffering damages for victims of medical malpractice to a maximum of $250,000, as provided in Civil Code section 3333.2. Further, the recovery of medical expenses was limited to those not already paid by the victim’s own insurance. The laws also limited the amount a victim’s attorney could receive for handling a malpractice lawsuit. Finally, the court could impose limits on the manner which any malpractice judgment would be paid.

When all was said and done, the reforms only limited the victims right’s while providing the doctors with reduced malpractice insurance rates and the insurance companies with limited exposure.

On Balance, Tort Reform Has Hurt

Since the passage of Civil Code 3333. 2, there has been no increase in the allowable limit for pain and suffering. This means that, due to inflation, a victim’s recovery today is worth less than a victim’s recovery in the 1970s. At the same time, the insurance rates have increased and the medical insurance companies have reaped the profits.

Proper tort reform requires a balance of rights and responsibilities.